Chinese architect celebrates the beauty of nature in his urban designs 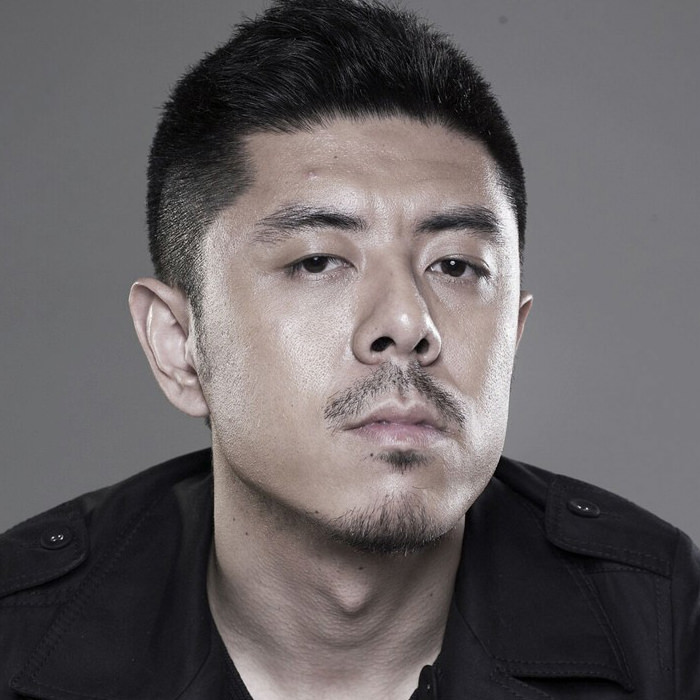 Chinese architect celebrates the beauty of nature in his urban designs

Ma Yansong, the Beijing-based founder of MAD Architects, speaks to South China Morning Post about Gardenhouse, the architect’s first residential project in the United States. Ma is renowned for an organic aesthetic that he applies to skyscrapers, apartment blocks and even a rock-like museum in the Gobi Desert.

How does your design for Gardenhouse, in Los Angeles, fit within the Shanshui City philosophy?

“It is quite different from my other architecture projects. The building is on Wilshire Boulevard, which is a large street, and it’s close to some big towers.”

“I had a strong image in my head that a house in Beverly Hills is supposed to look like a small building on a beautiful green hill – but that was not our site. So I was thinking, ‘Maybe I can bring this character into our project.’ We created half landscape, half building. In the centre of the courtyard we created some natural elements that feel very spiritual – we have a waterfall from the second level down to the ground.”

Did Beijing’s hutong courtyard houses have any influence on the design?

“Courtyards interest me a lot, especially in Beverly Hills, where you mostly have individual houses. I was trying to think about community and, of course, greenery.”

“My understanding about the Chinese courtyard is, first, it’s about family – you have different generations living in different buildings and they share the courtyard. One famous Beijing writer says the beauty of this kind of architecture is what happens in its emptiness, when you have trees and flowers and birds and people come out of their house.

“That’s a challenge for Beverly Hills families because a sense of community is quite rare there. In terms of layout, we put the public rooms – the living room, kitchen, dining room – facing the courtyard, so there are no privacy issues. Normally everyone in Beverly Hills is hidden from each other because each house has a big garden. But when they meet, they’ll see community is a good feeling.”

“When people look at tall buildings they might think it’s a monument to capitalism or high technology. But when you go into nature, you see mountains and big waterfalls. They’re much bigger than you but you don’t feel they’re aggressive.”

You also design skyscrapers and large public institutions. How do you maintain a connection to nature in that work?

“When people look at tall buildings they might think it’s a monument to capitalism or high technology. But when you go into nature, you see mountains and big waterfalls. They’re much bigger than you but you don’t feel they’re aggressive. You want to be close to them.”

“I think about how to bring that feeling into large structures. That’s a challenge on the design side, not the technical side. If you keep traditional modern architecture – big towers, glass squares – and put trees inside, it doesn’t funda­mentally change the meaning of the space. So how can we bring the natural experience and emotion into architecture? Sometimes you don’t need to put in trees, you can change the form of the architecture.”

With which buildings have you achieved that?

“The Harbin Opera House is a metal-and-glass building; it doesn’t really have any greenery or gardens, but the architecture itself feels deeply rooted in the wetlands and river around it. It has a ramp and undulating facade that people can access, and there’s natural light inside the space. It’s artificial, it doesn’t try to fake nature, but the experience is rooted in nature.”